A global Alien Threat was detected. As an IT Security Firm that serves a permanent nation on the United Nations Security Council, it is your responsibility to sabotage the Alien Computer Mainframe and download secret Alien Programs.

Allocate RAM (worker) Tokens to the Action Board to use actions.

Build and run Subroutines (lists of Functions) to try to download the Alien Programs and sabotage your rivals' Subroutines.

Actively sabotage your rival's play area by removing functions from their Programs and inject Halt Functions into their Subroutine Queues.

Flip over an Alien Program and run all the Functions in the listed Subroutines.

Alien Upload blends Action Selection and Take That mechanics in a new twist on Worker Placement. 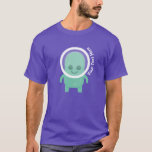 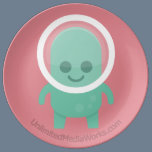 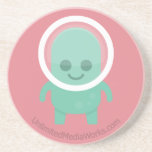 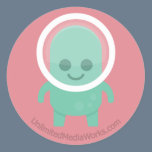 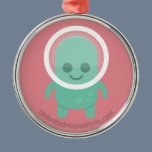 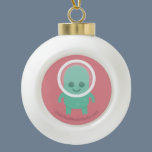 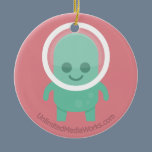 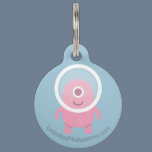 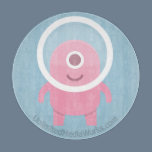 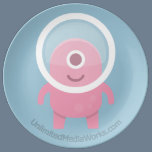 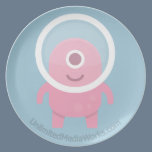 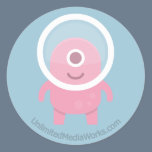 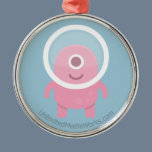 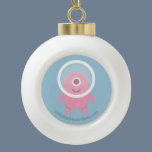 Nine Men's Morris is a strategy board game for two players that emerged from the Roman Empire. The game is also known as Nine Man Morris, Mill, Mills, The Mill Game, Merels, Merrills, Merelles, Marelles, Morelles and Ninepenny Marl in English.

This game is a spaceship/space-themed version of that game.

Right-click and save this file, for reference:

Out of this World Holiday Card by unlimitedmediaworks
$4.40

Compare Planets to see which is the winner and learn cool facts about celestial objects, in the game of Planetary Superior™

Some of the information comes from third-parties (Zazzle, TheGameCrafter, etc) and may not be up-to-date or stale.